Let’s face it - the Inland Empire is huge!

Covering more than 27,000 square miles of Riverside and San Bernardino Counties, SoCal’s Inland Empire is a diverse blend of suburban and rural areas with substantial distribution, industrial and commercial development and tourism.

Elevation fluctuations make for very interesting topography: near desert to alpine, with oaks and pines dotting the Rim of the World highway. San Gorgonio and San Bernardino mountain peaks both exceed 10,000 ft. Climate is a desirable quality of the area.

Vast arrays of hiking trails can be found and many outdoor activities such as biking, four-wheeling, snowboarding and skiing, and much more.

Some fun and interesting things about the Inland Empire:

Approximate driving distances to the Inland Empire to popular destinations:

▪ Adjacent to the east side of Los Angeles

▪ Approximately 58 miles from San Diego to the Temecula Wineries

▪ Las Vegas is only 188 miles from Victorville, and 226 miles to San Bernardino

Map of the area 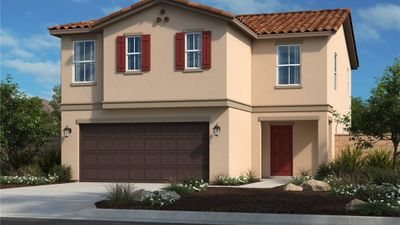 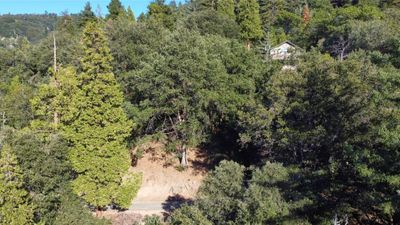 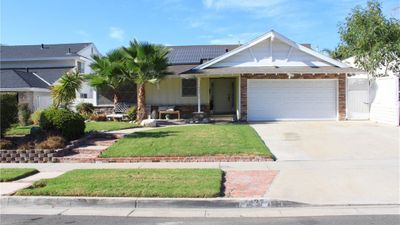 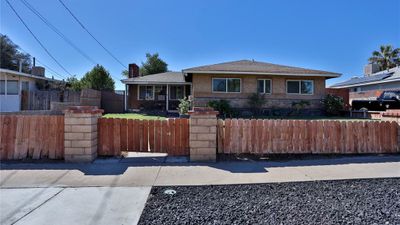 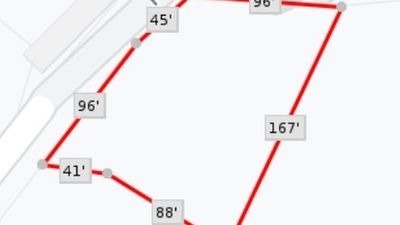 Please remove some of the selected filters.
1 2 3 … 1,380
The real estate listing information is provided by California Regional MLS, Inc. and/or CARETS® for the consumer’s personal, non-commercial use and may not be used for any purpose other than to identify prospective properties consumer may be interested in purchasing or leasing. Any information relating to a property referenced on this web site comes from the Internet Data Exchange (IDX) program of the California Regional MLS, Inc. and/or CARETS®. This web site may reference real estate listing(s) held by a brokerage firm other than the broker and/or agent who owns the web site. Information is deemed reliable but not guaranteed, and consumer is responsible for verifying the accuracy of all information. Copyright © California Regional MLS, Inc. and/or CARETS®. All Rights Reserved. Updated: 28th September, 2022 1:16 PM (UTC)

For ADA assistance, please email compliance@placester.com. If you experience difficulty in accessing any part of this website, email us, and we will work with you to provide the information.

Sign Up
Already a User? Sign In
You have been successfully registered
Please check your email.
Go to the homepage
Sorry something went wrong
Please try again.
Try again

A trustworthy real estate specialist on your side will make the transaction much easier and stressless.
Already a User? Sign In